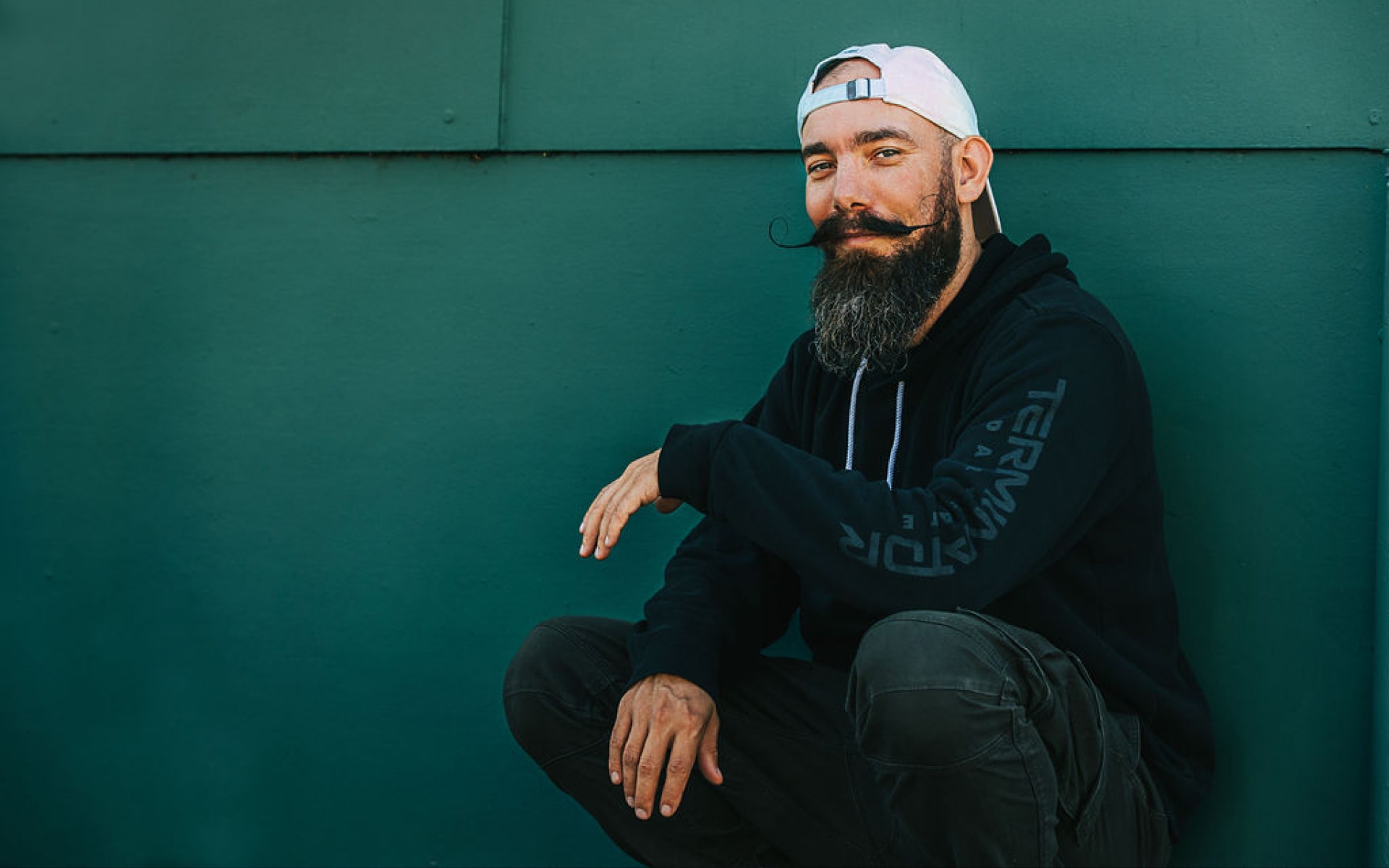 "One of the acts leading the new ride..." Idolator

"[Slow Me Down’s] greatest strength is Sharp’s willingness to leave some air in there for the song to breathe." Entertainment Weekly

"[Love Can’t Wait] is the newest track by LA producer Eric Sharp with vocals by Gavin Turek. It’s refreshing to hear how Gavin’s beautiful voice meshes so perfectly with the minimal beats instead of the funky vibe she usually goes for." IHEARTCOMIX

"L.A.-based producer Eric Sharp has teamed up with disco-pop princess Gavin Turek for his latest offering [Love Can't Wait.] Not an artist who mindlessly pumps out track after track, Eric Sharp takes great care and is thoughtful and artistic --qualities that are evident in this shimmery summer single." Indie Shuffle

Eric Sharp combines a conscientious mindset with unshakable musical passion. Through his multifaceted career, Sharp has become one of the most accomplished tastemakers on the West Coast. As a DJ, Eric has brought his own style of intelligent, sophisticated, somatic house music comfortably to intimate private parties, club nights, and massive festivals alike - most recently being tapped for a residency at LA’s esteemed Sound Nightclub. With the success of his original productions Eric has expanded his impact beyond simply a purveyor of taste and into a true creator. In addition to his musical pursuits Sharp champions a healthy lifestyle as a vegan and a fitness enthusiast.

Before Eric Sharp found his success in front of the crowd, he spent his hours tirelessly promoting underground warehouse parties. His work as a DJ and producer was ultimately shaped by the myriad sounds he was showcasing to a hungry public, culminating in 2010 with the launch of Rock It Science Laboratories (RIS Labs) - a label and platform for like-minded producers. With tracks ranging from the deep and subtle to the driving and syncopated, Sharp's music has been licensed by the likes of Major League Soccer, Sony, CSI: Miami (CBS Television,) Hitachi, and more.

As electronic music became more widespread in the US, Eric successfully retooled his focus from king of underground warehouse parties to major club residencies and festival performances like Burning Man, Coachella, Outside Lands, Amsterdam Dance Event, Decibel Festival, SXSW, Symbiosis Gathering, Miami Music Week, The Endup, etc. Migrating from San Francisco to Los Angeles in late 2012 proved to be a boon for Sharp, yielding fresh talent to collaborate with and the city enthusiastically embracing his sound. Combining his history of underground house music credibility with all of dance music's mainstream momentum, Eric Sharp was ripe for crossover.

In 2013, Sharp signed to Win Music (home of Duke Dumont, Tiga, and more) and released his EP “Sharp Cuts.” Perfectly on point with the direction he had been heading, this music was not just for the clubs. With vocals from Anna Lunoe, Daisy O’Dell and Siouxsie Black, and a co-production from George Cochrane, the release of these songs cemented Eric as a true artist. He has continued to build upon this foundation with remixes for Atlantic Records' Melanie Martinez, Grammy-winning Jars Of Clay, and the fast growth of the RIS Labs imprint with press across the globe taking note.

2018 saw Eric's music reach new heights, smashing previous plateaus with the release of his Eric Sharp & Friends EP via Little Assembly. His productions continued to be widely lauded in press, with Take This Time holding the #1 spot on Hype Machine for 3 days and Too Much also hitting the top 20. Eric's music has begun to break out on Spotify as well, with his EP tracks appearing in official playlists and netting well over half a million streams thus far. They have appeared in key niche radio track lists including Anna Lunoe's show on Apple Music's Beats1. Expect more emotive and driving dance music to come from this passionate soul while he continues to move crowds with his infectious energy. 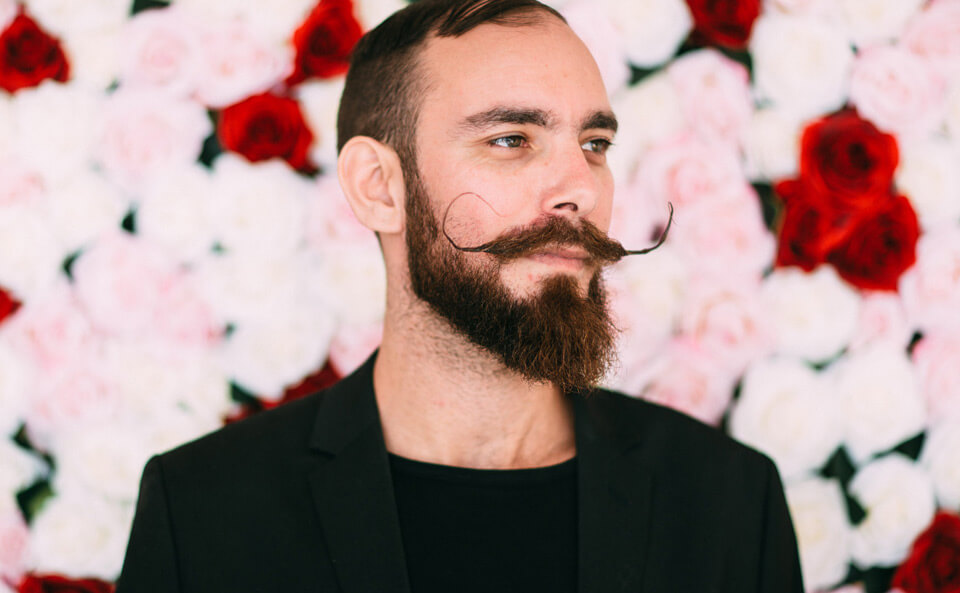 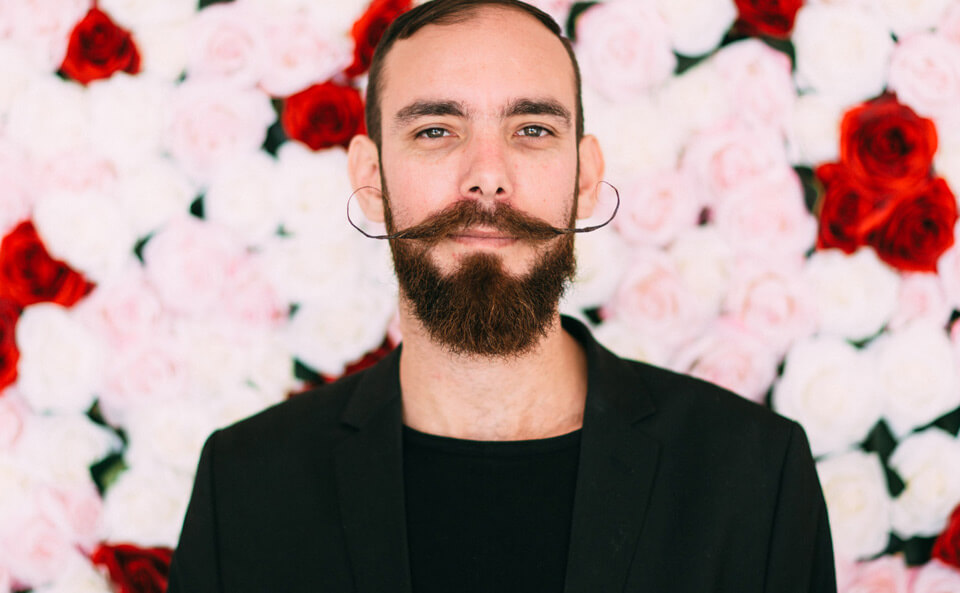 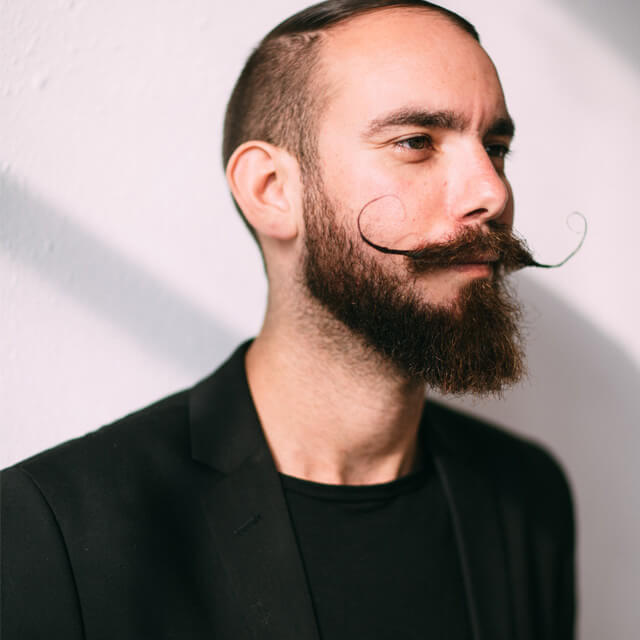 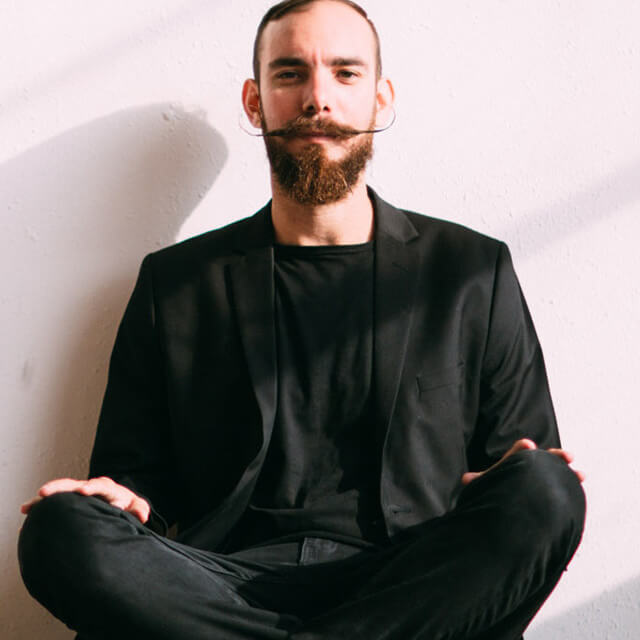 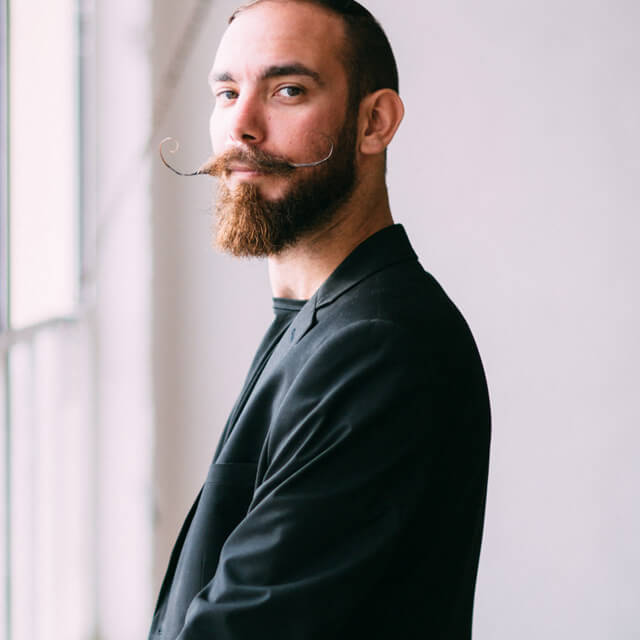 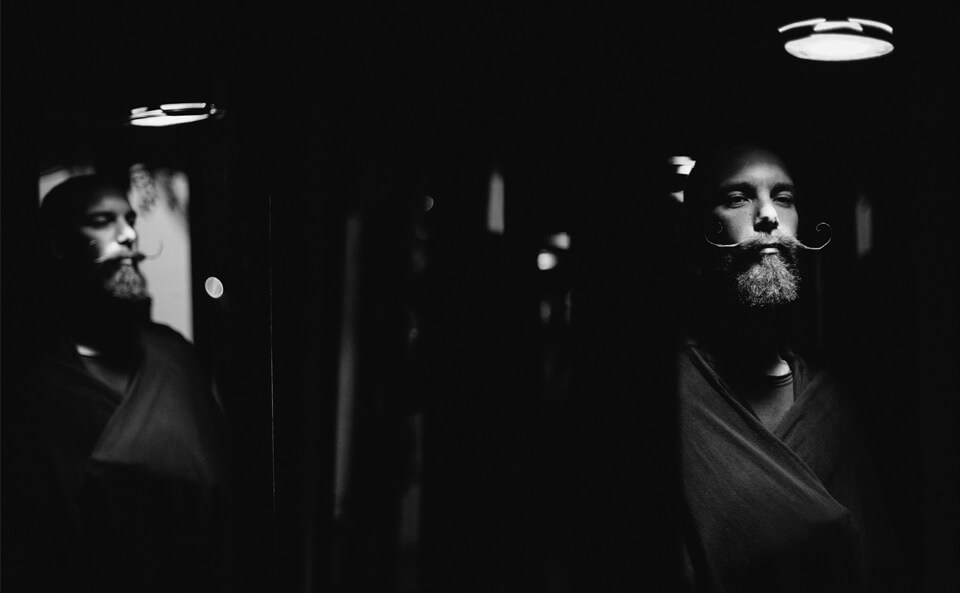 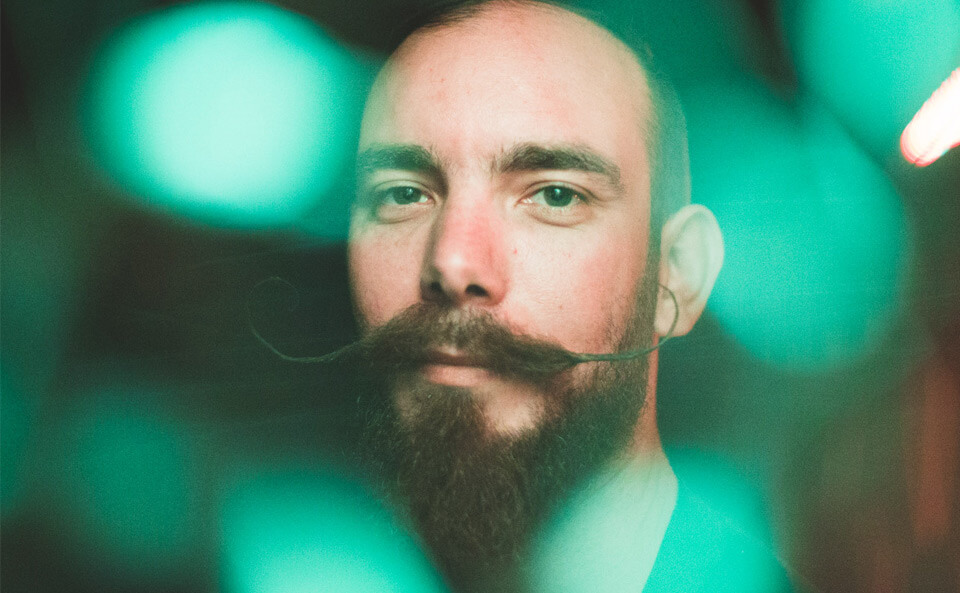 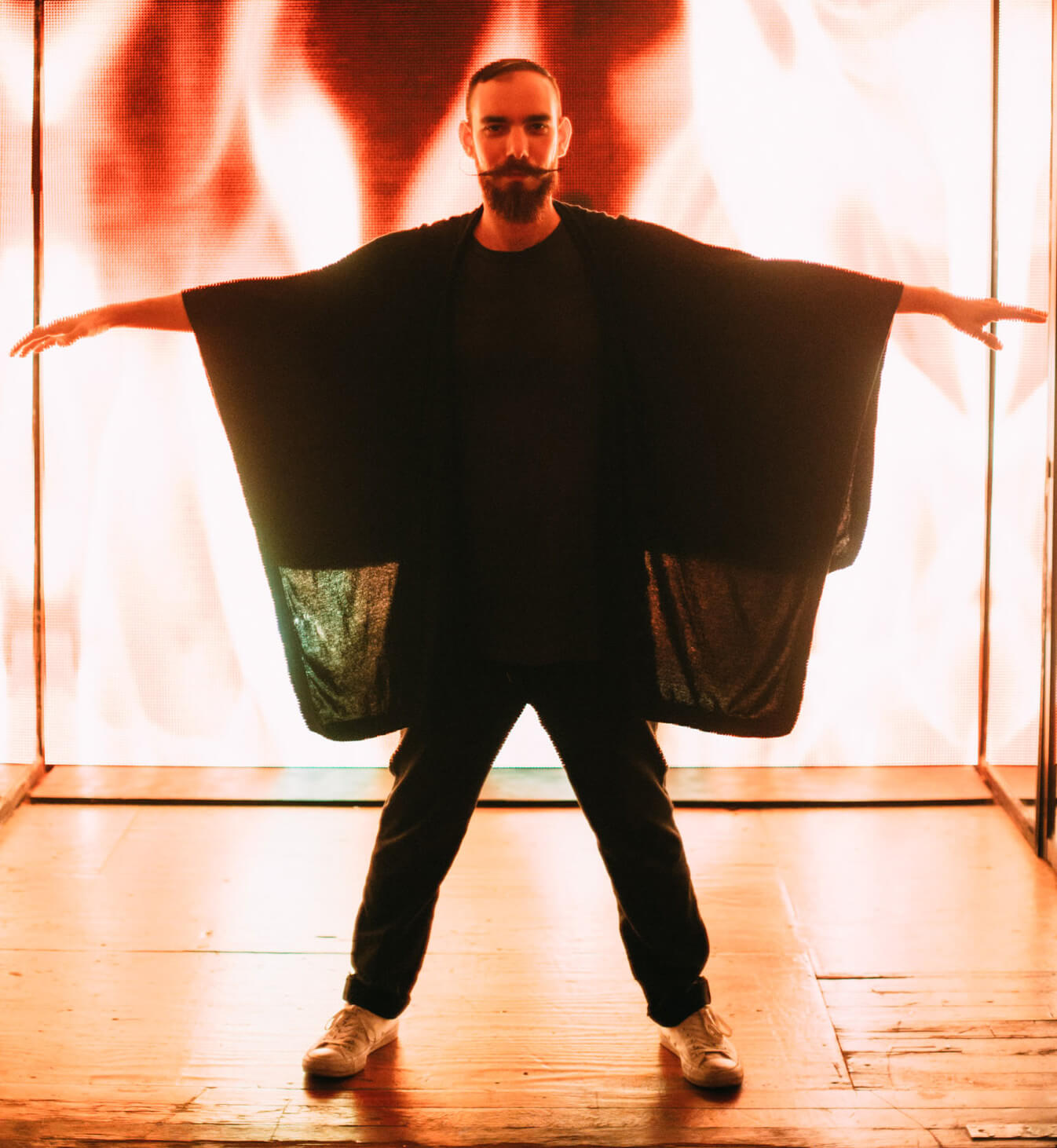 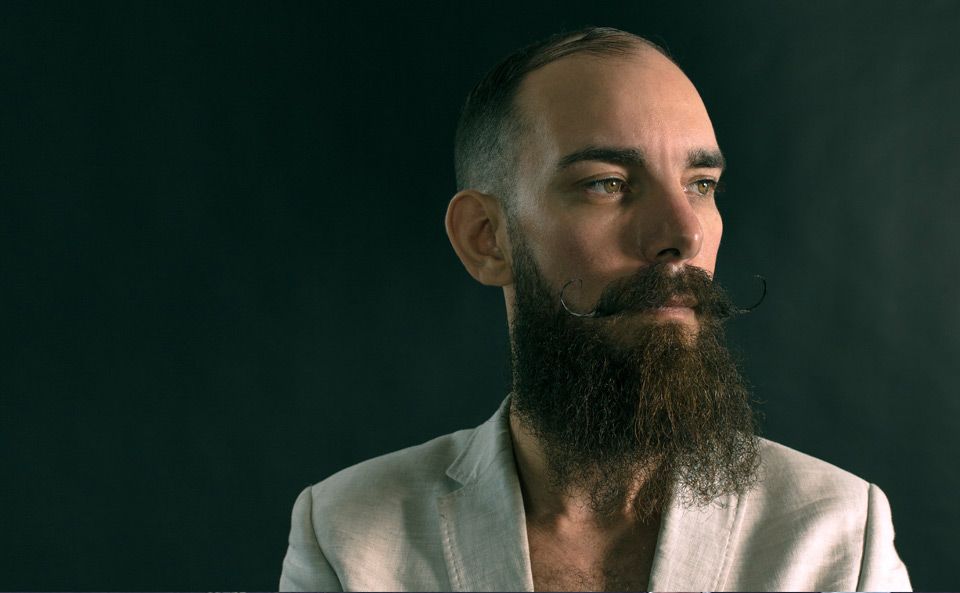 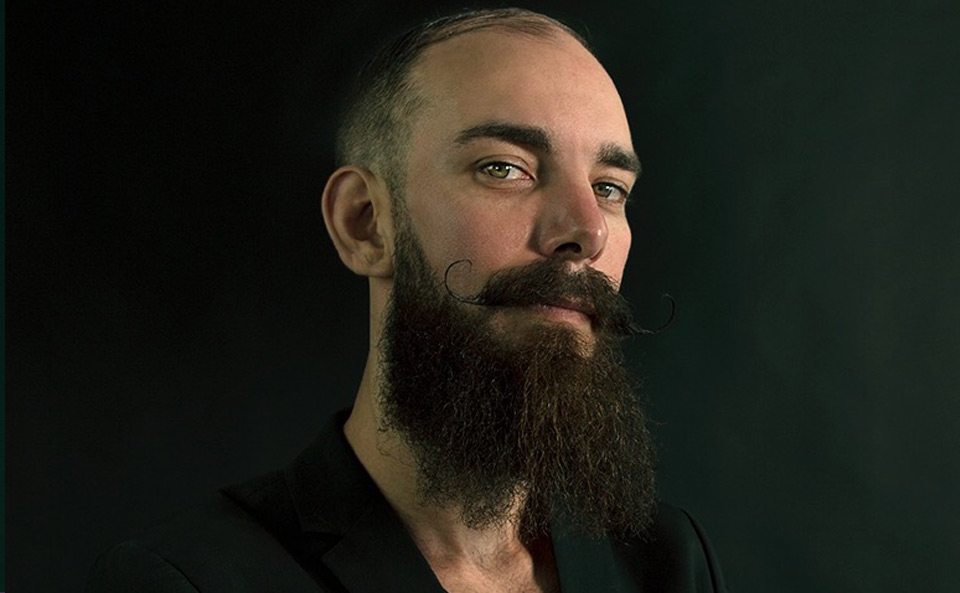